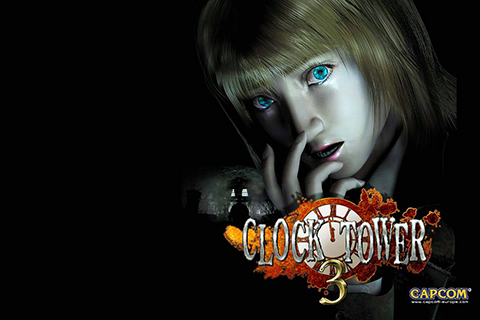 Clock Tower is a survival horror point-and-click adventure video game series, created by Human Entertainment and continued by Sunsoft. The series plays like a horror film and unlike some of the other survival horror games, the Clock Tower series does…